You’ve got to love the NATO strap! Supremely comfortable. Quickly interchangeable. Conveniently functional. And with a certain coolness to it that always has you strutting about like Bond himself. There are NATO straps on all watches starting at 100 EUR up to 8000 EUR Rolexes as high as 10,000 EUR Patek Philippe watches. 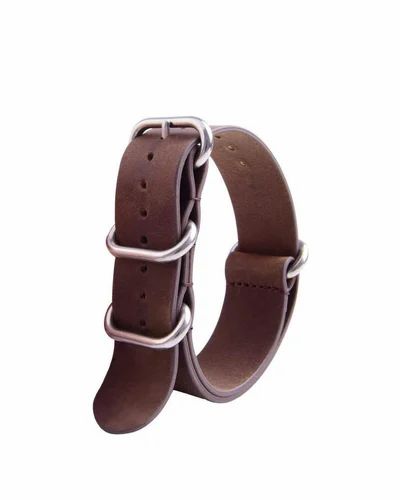 As you might have already guessed that the name is derived from origins within the army. There are more detailed reviews on the history of NATO straps, however, we would like to provide brief information.

The NATO strap was first called the G10 band. The British Ministry of Defence standard was designed for soldiers who required an accessory for their watches to complete a form known as the G1098. The straps later became identified as G10 straps and were manufactured in "Admiralty Gray" colored nylon with a width of 20mm.

The G10 strap was improved and customized over the years. As chrome can be too shiny for military purposes, as reflections can easily expose the soldier position, brushed steel- and blacked-out hardware were used for these straps as well.

Troops wanted to use more colors than only grey and asked for basic military green or even colorful straps, to honor their corps colors.