The 3D rendering that is becoming increasingly popular is virtual tours or walkthroughs of unbuilt spaces. Designers can create virtual buildings by taking 360-degree walks through the space. This allows them to discover the best arrangement of rooms and sell more spaces to potential clients.

As mentioned, people will be more interested in unbuilt spaces and empty spaces if they can see the final result. You can also get a free quote by browsing online. 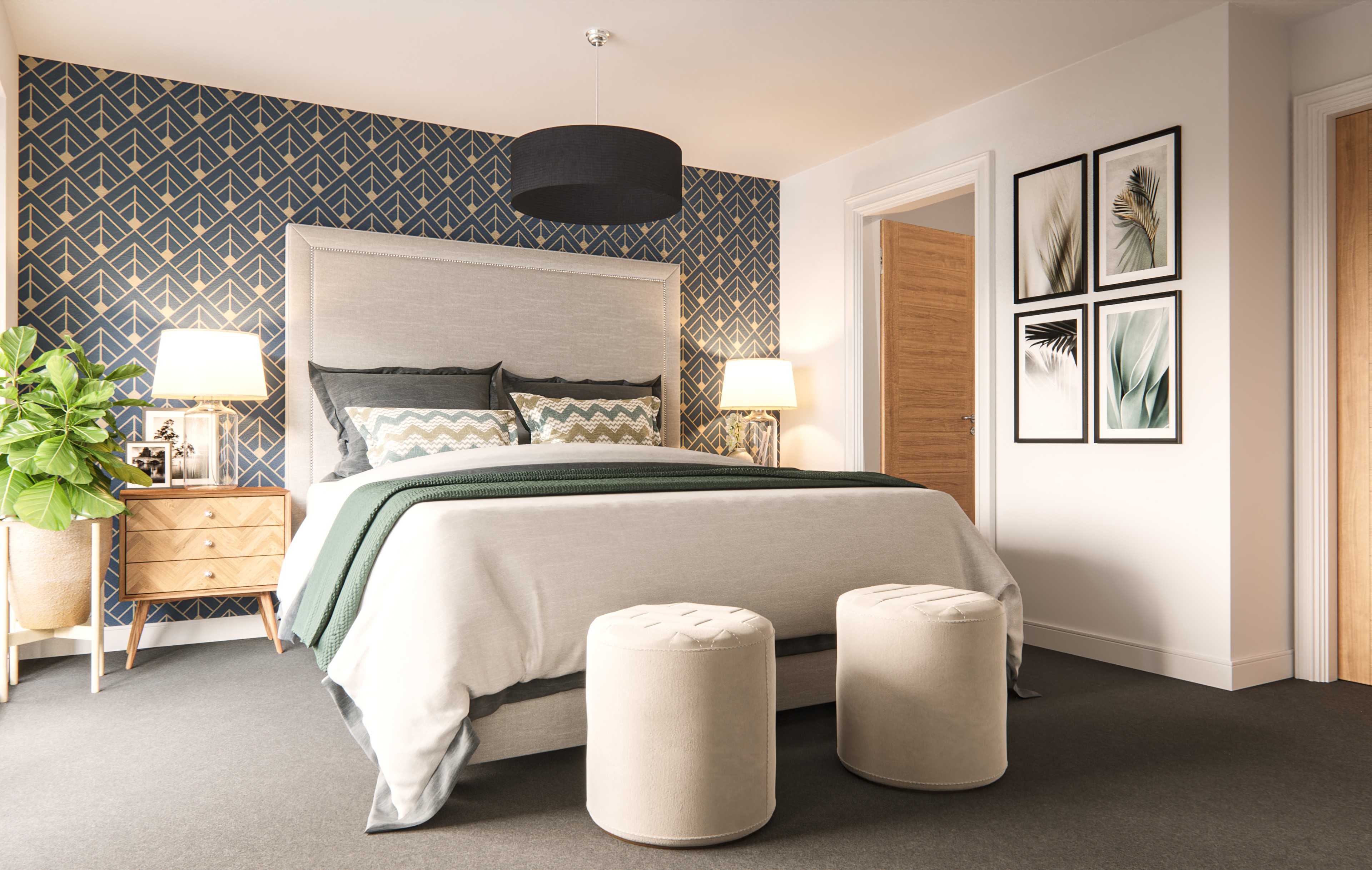 3D modeling and 3D render are two distinct steps in CGI ( Computer Generated Image ) creation. To create a 3D rendering, you need objects that have been 3D modelled. If the computer does not have the information necessary to create a photorealistic rendering of space, it cannot access the dimensions, shapes, and textures of all the objects within the space.

The first step in any 3D CGI process involves building your 3D model. A designer uses software that can mathematically place the faces, edges, and vertices for each element in a 3D model. Designers often add textures such as wood, stone, and glass to the initial model once it is completed. This is usually the end of 3D modeling.

The 3D rendering process begins once a designer has all the models. This stage is commonly known as 3D visualisation. Designers create their scene by placing the 3D models in the space. The goal is to make a design that is both functionally and visually pleasing. To create a photorealistic final image of the space, the designer must adjust lights, shadows and textures as well as position the camera at the right angle.